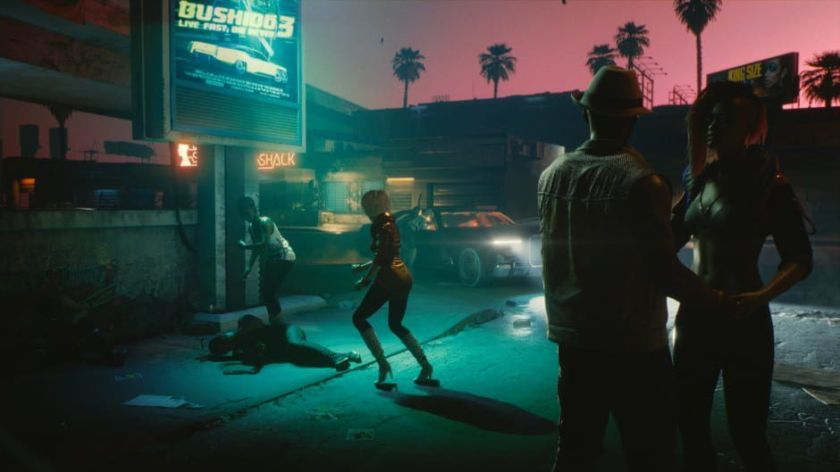 Just the other day, it was announced that CD PROJEKT RED’s Cyberpunk 2077 would be delayed until September of this year. That seemed like the only the delay that would be happening.

That was the case until a recent investor Q&A was released on the company’s website.

Michal Nowakowski, a member of Board of Directors for CD PROJEKT RED and Vice President of Business Development, was asked by one of the investors present for the call whether or not the multiplayer component of the game, to which Nowakowski replied with “unlikely.”

To elaborate, Nowakowski discuss how the team is working hard on making sure that Cyberpunk 2077 meets its new September 2020 release date, and explains that the multiplayer was made “concurrently” with the main game.

Another question asked by an investor was whether or not CD PROJEKT RED needed to hire additional developers or create a new team, to which Nowakowski replies by saying that the development team is already doing a good job, and they do not see the need of hiring additional developers at this time.

Other investors asked similar questions about the delay of Cyberpunk 2077, the multiplayer, and how this compares with how The Witcher III, another title developed by CD PROJEKT RED, was needed to be delayed. To all of these, Nowakowski retorts saying that CD PROJEKT RED was confident with their current development team.

There were questions raised about the nature of the delay regarding if it were related to confidence, technical, or design issues, which the answer to these were that the main components are done, but it is just that the game is “highly complex” and they want to make sure that the game is absolutely ready to go gold.

It may seem like Cyberpunk 2077 has been stuck in Development Hell ever since it was first teased over seven years ago, and that’s even including its multiplayer component which was confirmed shortly afterwards, however, things do appear to be looking up for the game and its developers.

Time will tell if Cyberpunk 2077 will release in September, and whether or not its multiplayer will be pushed back even farther.

As a quick recap, Cyberpunk 2077 is slated to release on Playstation 4, Xbox One, PC, and Google Stadia.